Today Motorola announced the Motorola Edge+. This thing may be a full-fat flagship—it features a Snapdragon 865 SoC, mmWave 5G, and is $1,000. The Edge+ is coming exclusively to Verizon on May 14.

The Moto Z was one among the primary big phones to get rid of the headphone jack (it pre-dates the iPhone 7 release by a couple of months), and now with the Edge+, the jack is back.

It seems like the Edge+ will have a troublesome time topping the OnePlus 8 Pro, which is $100 cheaper, features a 120Hz display, and 30W wired charging.

The “Edge+” is known as for its curved display, an annoying smartphone feature that distorts the edges of the display and catches glare from overhead lights. The display is not just curved around the left and right sides; it is a “90-degree Endless Edge display,” meaning it bends a full 90 degrees the side of the phone. Motorola apparently realizes the curved a part of the display isn’t a really useful display surface, so it added a software feature that allows you to double-tap the side of the display to maneuver text and other app content into the flat, usable portion of the display. Additionally, to turning off the curved display, you’ll also swipe down on the curved a part of the display to open the notification panel or swipe in from the side to open an app shortcut drawer.

On the front, the 25MP camera lives during a very Samsung hole-punch display. On the rear, you get three cameras, a 108MP main sensor, a 16MP ultra-wide/macro camera, and an 8MP, 3x optical telephoto zoom. There’s also a time-of-flight sensor.

The software is Android 10, and that I wouldn’t expect that to vary much over the years. Motorola features a history of being pretty terrible at software updates, so unless things change from the Moto Z4 policy, expect your $1,000 smartphone to lack monthly security updates. The Moto Z4 took six months to urge Android 10. 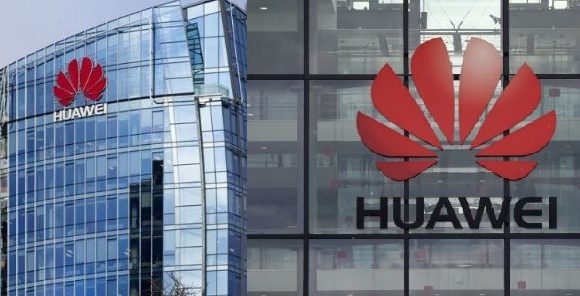 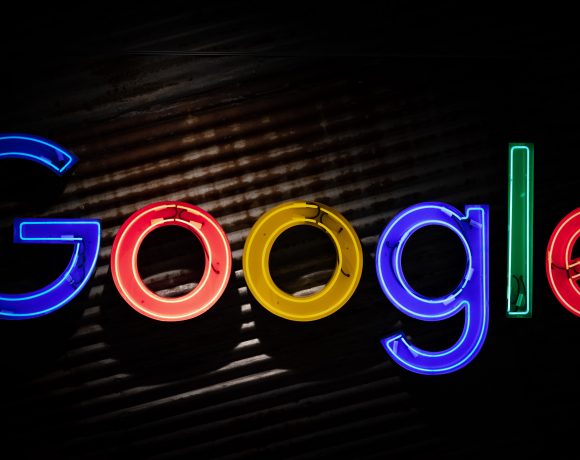 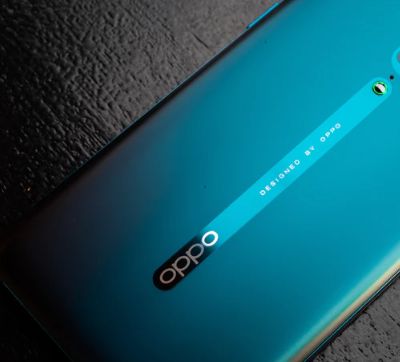