Is It Possible iOS 14 actually be called iPhone OS? 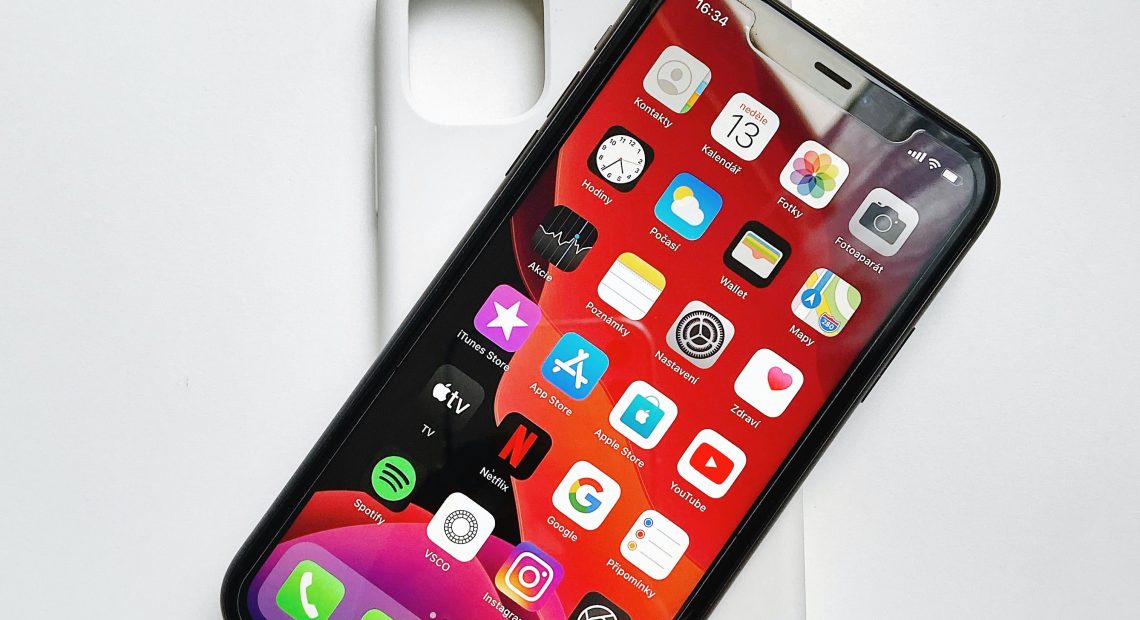 As the Apple WWDC 2020 keynote approaches, we may even see some rebranding of the company’s software: a leak claims that iOS is going to be renamed iPhone OS.

That comes courtesy of noted leaker Jon Prosser. This time, he simply tweeted ‘iPhone OS’:
Given the proximity to Apple’s WWDC 2020 event, which starts June 22, it’s possible that Apple will take the chance to rebrand iOS to iPhone OS if this tweet is accurate.

Since this leak is simply two words, we can’t really divine any insight into how iPhone OS would differ from iOS, if at all.

Perhaps it’s simply a renaming convention – and, to be clear, a second renaming, since Apple originally changed the name from iPhone OS to iOS back in June 2010. While it’s been a decade under the iOS moniker, now that the OS has split from covering both iPhones and iPads, it might add up to modify back to plainly stating which OS supports which device. (That would go away our iPod Touch models, though.) 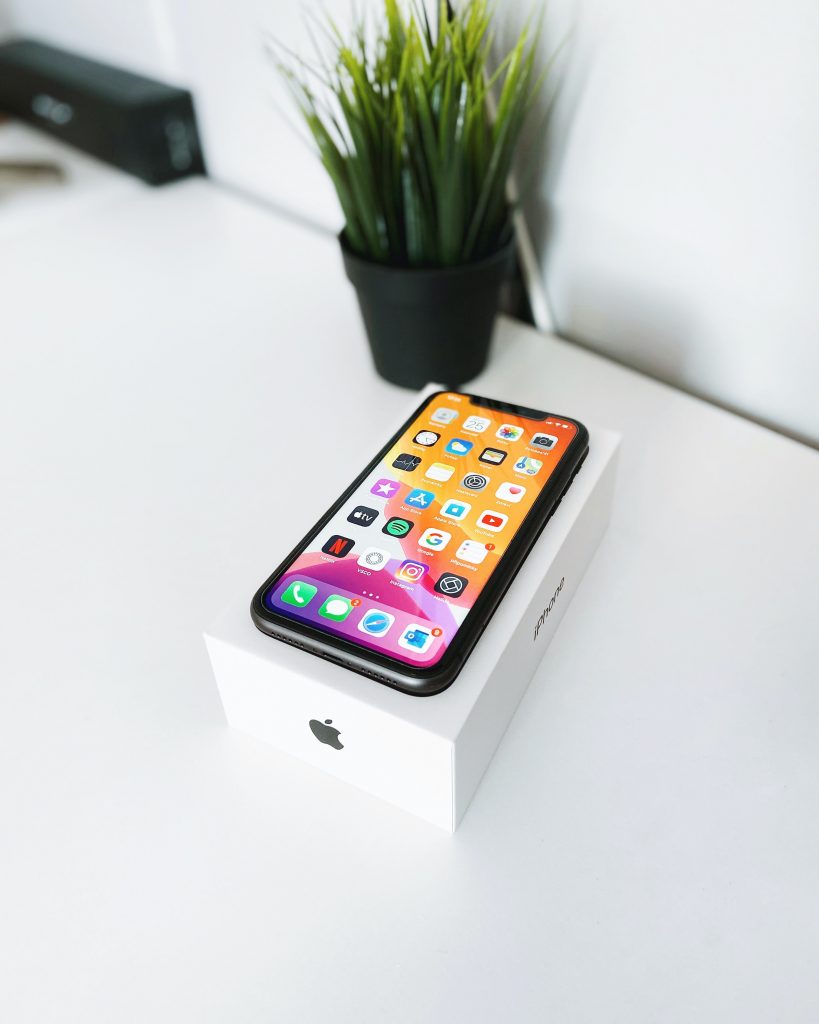 This doesn’t mean that the operating systems are going to be totally different from each other: a leak back in February suggested iOS 14 (or iPhone OS 14) could inherit iPadOS features just like the app switcher. 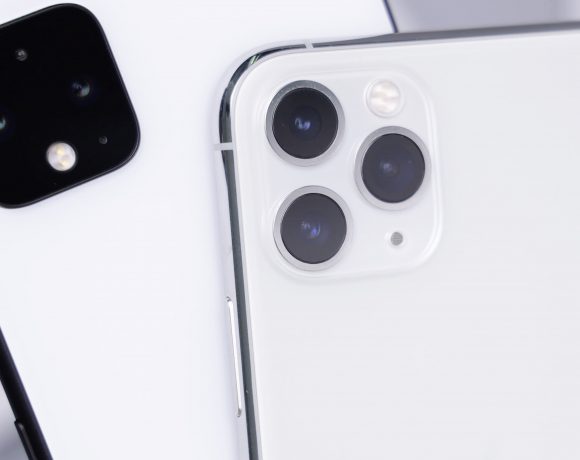 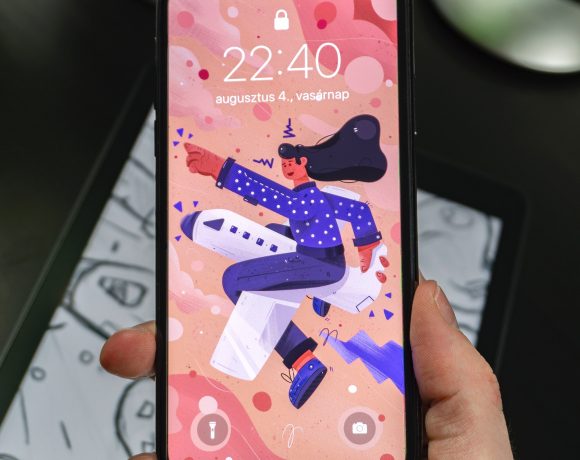 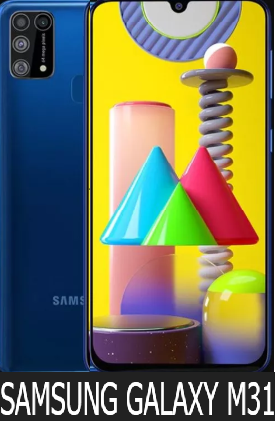