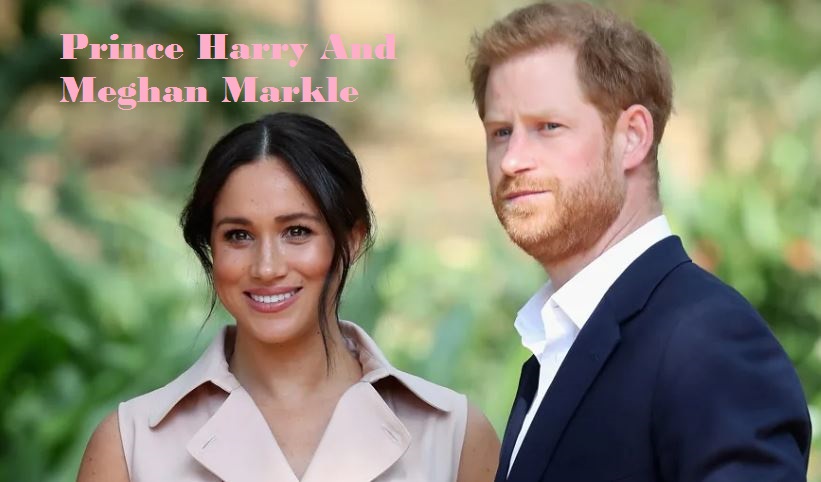 Prince Harry and Meghan Markle made their decision to step down from their royal duties to hunt an independent and more private life.

Prince Harry spoke out during private dinner in London, saying, “our hope was to continue serving the Queen, the Commonwealth, and my military associations but without public funding. Unfortunately, that wasn’t possible”. He referenced his mother as an element within the decision to step faraway from his Royal duties and thanked the public for “taking him under their wing” after her death.

He addressed the decision-making process, saying he didn’t take it lightly, but he was ultimately left with “no other option”.

“The decision that I even have made for my wife and that I to step back isn’t one I made lightly.

It had been numerous months of talks after numerous years of challenges.

And that I know I haven’t always gotten it right, but as far as this goes, there really was no other option.” he said.

“What I would like to form clear is we’re not walking away, and that we certainly aren’t walking faraway from you. Our hope was to continue serving the Queen, the commonwealth, and my military associations, but without public funding. Unfortunately, that wasn’t possible.”

“When I lost my mum 23 years ago, you took me under your wing. You’ve looked out on behalf of me for therefore long, but the media may be a powerful force, and my hope is at some point our collective support for every other are often more powerful because this is often such a lot bigger than simply us.”

Harry went on to notice his “utmost respect” for his grandmother, his “commander in chief” 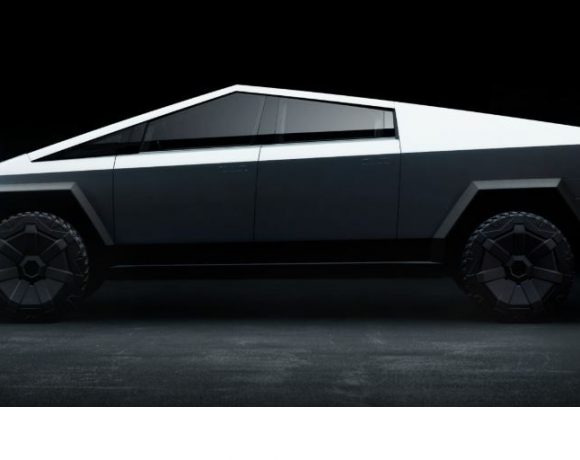 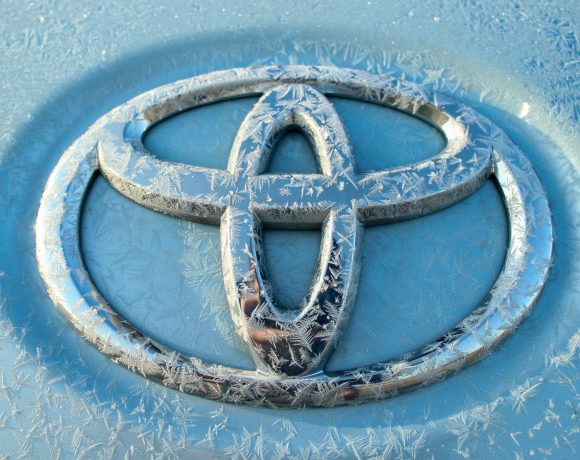 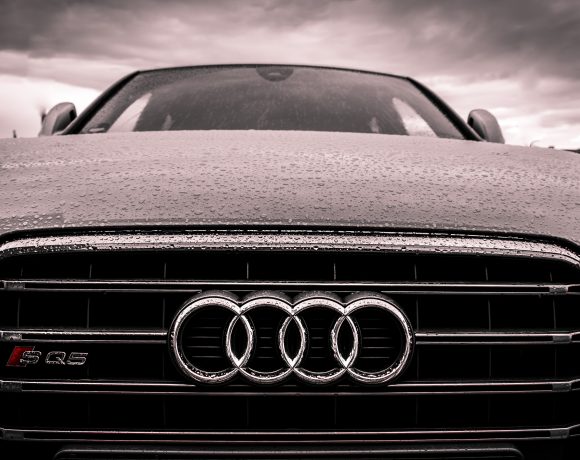